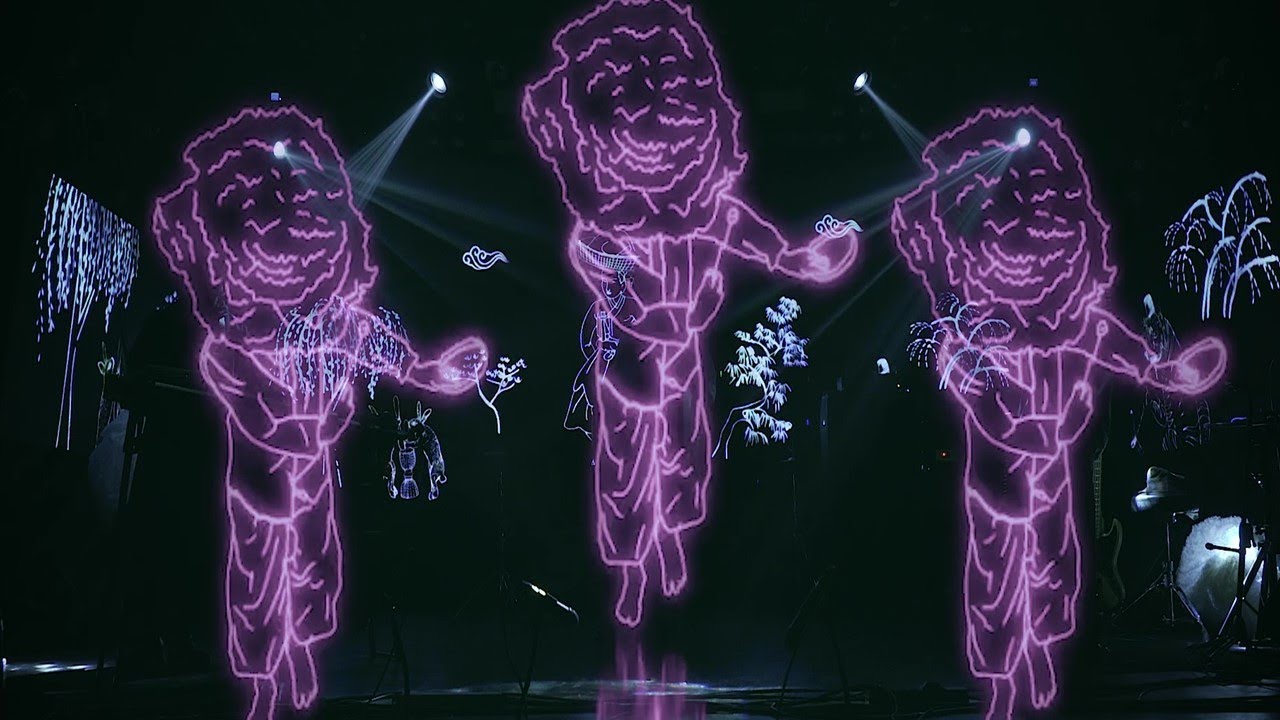 Sangjaru is a Korean music group who creates contemporary music out of the frame of unchanging tradition.